AC3: A Community Connected in Christ

Get to Know Our Community

The Akron-Canton Church is a diverse, non-denominational church spanning the greater Akron-Canton area. We are committed to helping each other lead lives devoted to Jesus and to helping people from all backgrounds develop a relationship with God. Our calling is to love as Jesus did, make disciples of all nations and teach them to obey what he taught about salvation.
We emphasize the importance of having one-another relationships where deep friendships and a strong sense of family can be developed and maintained. You are invited to visit one of our services and hope you will find our congregation to be loving and our teaching inspiring and relevant to your life. 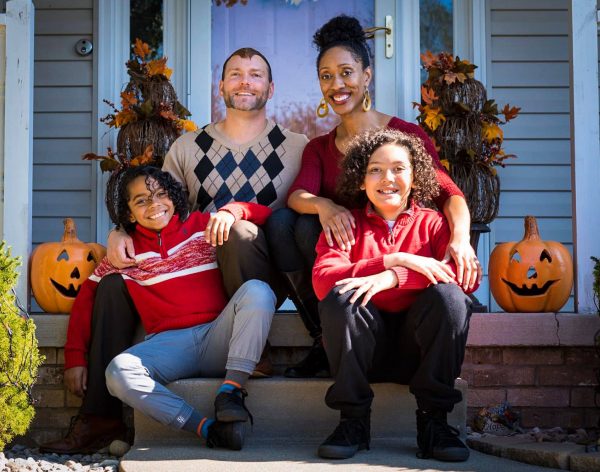 Rob and Shanika serve as Lead Evangelist and Women’s Ministry Leader for the Akron-Canton Church of Christ. Rob was baptized into Christ in 2000 during his freshman year at Norfolk State University.  Shanika was baptized in 1999 while attending Piedmont Community College. Rob and Shanika both graduated from Old Dominion University. Rob with a bachelors in Psychology and Philosophy and Shanika a bachelors in Marketing. Upon graduating they moved to Roanoke, Virginia, to be a part of a church planting. During that time they started a campus ministry at Virginia Tech as Shanika worked to earn her Master’s Degree in Education and Rob pursued a career in the insurance industry. Rob and Shanika entered the full-time ministry in Dallas, Texas, serving campuses at University of Texas Arlington, then University of Maryland, and more. The Cochran’s were leading a ministry region in the Montgomery County Church of Christ in Maryland when they were called by God to lead the church planting here in the Akron-Canton area. Rob and Shanika have been married for 11 years and have 2 wonderful sons.